But it doesnt ends here, Jorge only made the SMAA code wich can then be implemented into graphics but for that you need to make it natively (inserting the code into de game when making it) or with an injector. Andrej Dudenhefner made that injector so the SMAA code can be applied to any game.

So till here big thanks to Jorge Jimenez and Andrej Dudenhefner.

Well now let me show some screenshots with the proof. 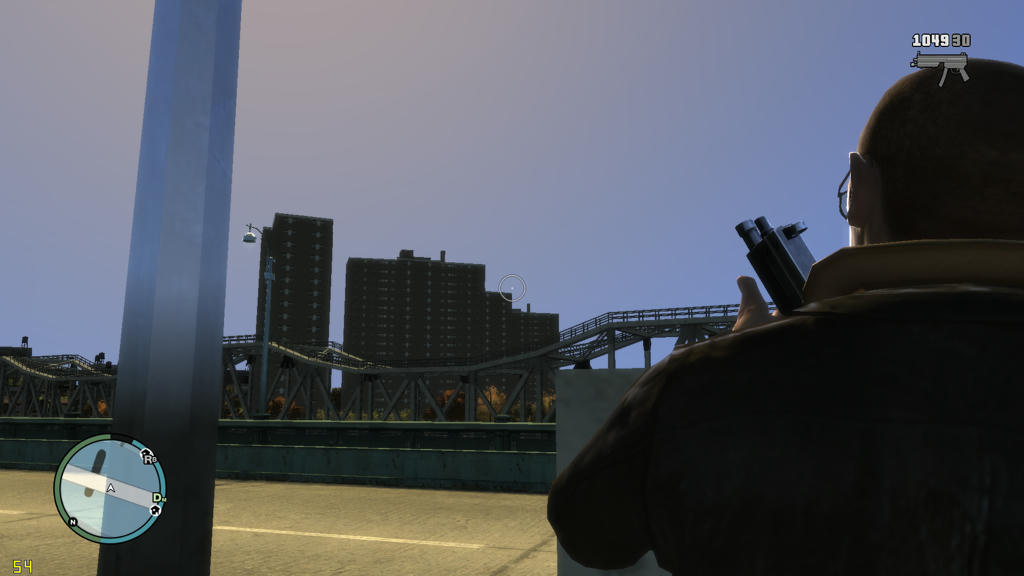 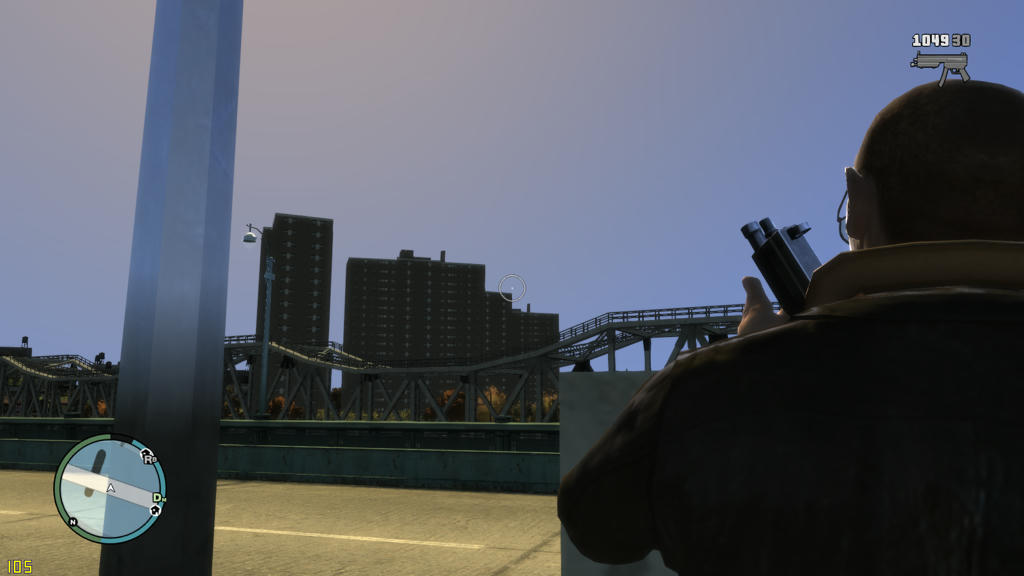 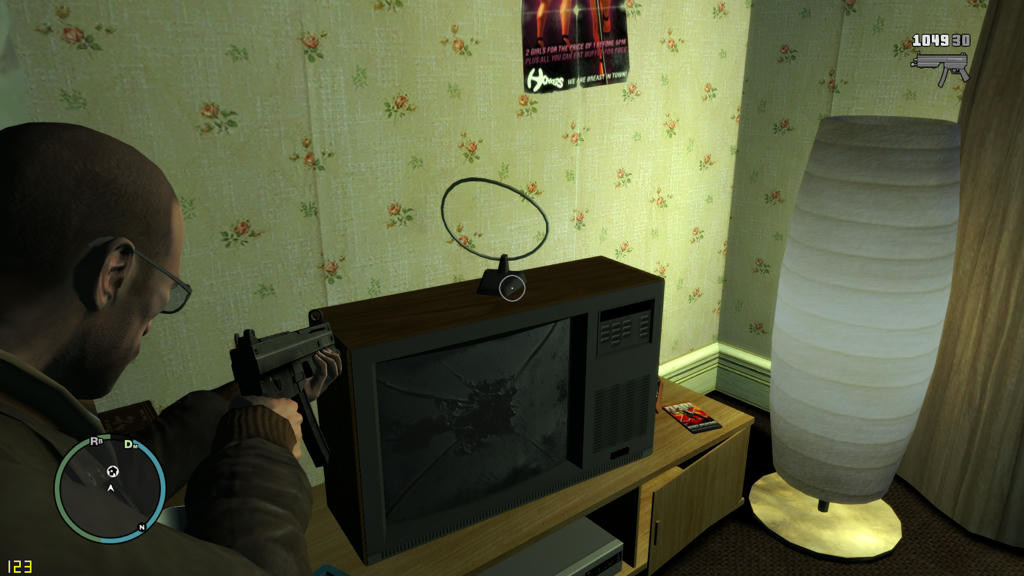 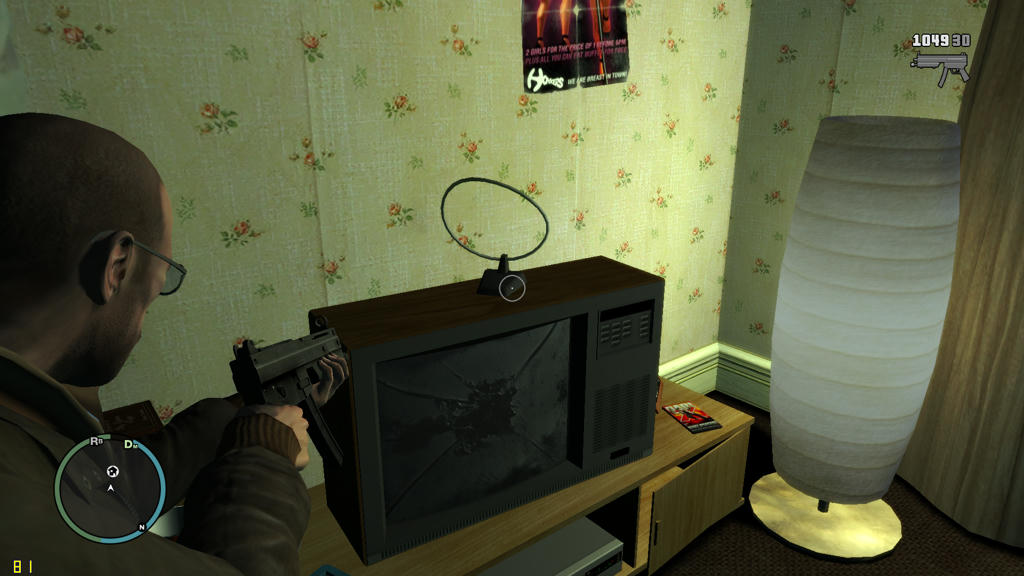 Things to be noted:

The images are all in BMP format so you can see the difference except the one that shows my settings (jpg).

This are my settings: 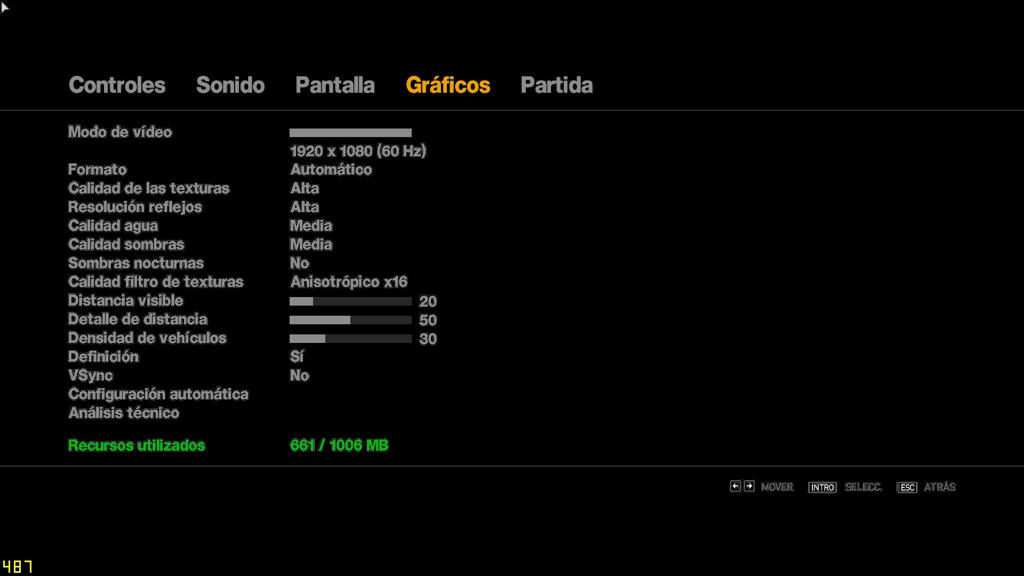 This is my hardware:

..and that is the most important.

24 answers to this question