By General Scrotum
January 7, 2011 in Design Your Own Mission 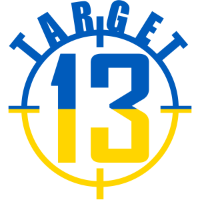