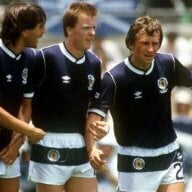 Found the tank!   It's in Mr. Putin's parking space in the shopping centre car park 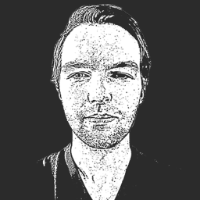 Because the mod stole assets from another mod without permission. There wasn't really a need to bump this topic just to ask such a simple question which you could've had an answer to if you looked thr