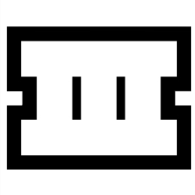 By LCstuntman, December 4, 2009 in The Ballad of Gay Tony