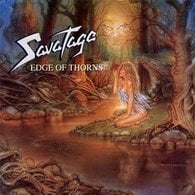 By CryptReaperDorian, November 22, 2009 in The Lost and Damned