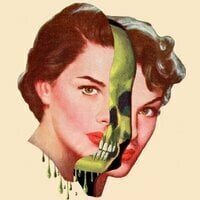 Alright i am shuting up but u shut up too

Enough. Get back on topic from now on or you will all be banned. Be glad the lot of you aren't already.

Will do. If you or vans123 wants it reopened, PM me or one of modding staff.   For the record:   It appears d875j's account was hijacked because he foolishly gave away his password to somebody, an