Why is my money gone? 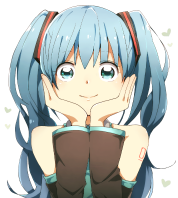