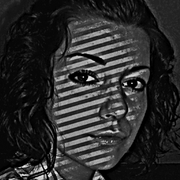 7/10 @Arrow Just reminding you, that you forgot to also post the rating of the previous song.