GTA IV picked the perfect time to crash on me the subtitle is my reaction.... 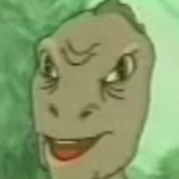