Bully 2 is indeed in development and is supposed to be the next game after RDR2. 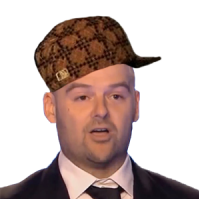 I have recently acquired some never before seen Bully 2 Concept Art. These are just a few of them, the rest can be seen in the links below.   http://imgur.com/a/SiDru   https://twitter.com/Bully2I

I was playing around with mods and decided to buy clothes then this happened: