Jump to content
Forum Rules
Reminder: Modding questions belong in the modding forums! Click me to go to them. 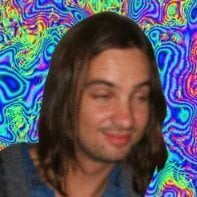 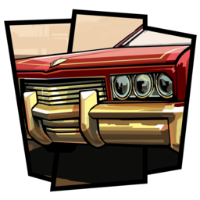